Skip to main content
Buy or rent any of our films here.
✕ ✕
Trailer 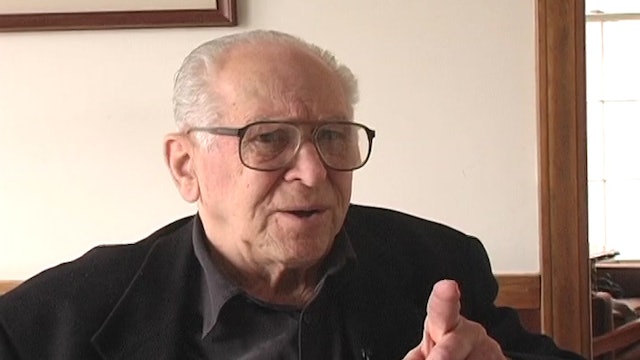 The Last Interview of Thomas Szasz

Thomas Szasz, MD challenged modern psychiatry saying that it was largely pseudoscience. In this interview, recorded just two years before his death, he discusses the foundations of his theories, and why they are so threatening to the psychiatric establishment. In addition, he is challenged by tough questions to back his controversial claims.

Right-click this and copy the link address.

Watch on your Television

Watch on your Computer